Long awaited return to Poland! For the first time with arena show – OVO!

Cirque du Soleil returns to Polish arenas with the show OVO, after a tour all over North America that lasted since the spring of 2016, will now be crossing the Atlantic to debut in European arenas. We are just after the premier in Zurich and in April 2018 the time will come for Kraków and Trójmiasto.

The show premiered OVO in Montreal in 2009 and since then the show thrilled more than 5 million people worldwide. OVO embarks on a journey, offering this captivating production this time in arenas, giving a greater number of people the opportunity to enjoy a Cirque du Soleil show in their own town.

OVO, meaning “egg” in Portuguese, is a headlong rush into a colorful ecosystem teeming with life, where insects work, eat, crawl, flutter, play, fight and look for love in a non-stop riot of energy and movement. When a mysterious egg appears in their midst, the insects are awestruck. They are insanely curious about this iconic object that represents the enigma and cycles of their lives.  As it sometimes happens in life, one glance of a gawky, quirky insect that arrived in this bustling community at fabulous ladybug is enough to make the mutual love blossom.

The cast of OVO is comprised of 50 performing artists from 14 countries specializing in many acrobatic acts. One highlight of OVO is the stunning Russian Cradle aerial act in which a group of scarabs soar high above the stage, from both edges to the middle. A distance of 6 meters separates the catchers!

Dynamic prices that change along with number of tickets sold.

Dynamic prices is a system whereby prices for different shows and levels are derived from the demand of each performance. Consumers receive the most benefit buying early and getting the lowest prices as well as the best seat availability. Conversely when booking late, more popular performances in greater demand may reflect a higher priced ticket. Overall, Dynamic Pricing provides the consumer with greater choice on the price they wish to pay.

Details and tickets available on www.alterartshow.pl

Alter Art  is the largest independent promoter and a leader in musical and live entertainment in Poland, providing a high-level, spectacular shows, concerts and festivals, gathering thousands of spectators. Visit www.alterartshow.pl 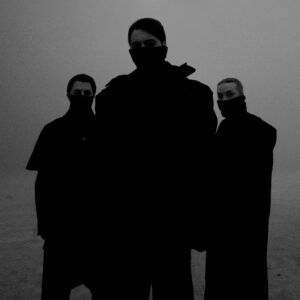 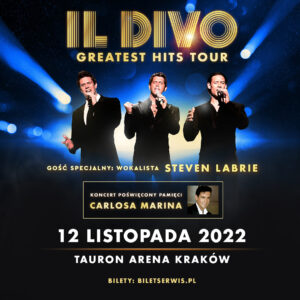 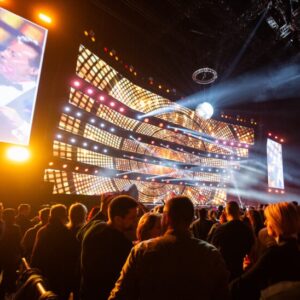 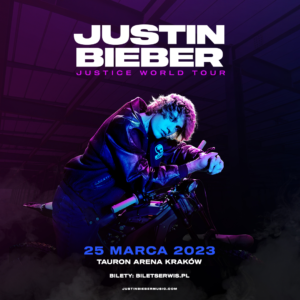