After taking on cinematic monsters during last year’s festival, the FMF Youth Orchestra comes back stronger than ever. This year, the young musicians make their debut appearance at the largest festival stage at TAURON Arena Kraków. Their performance in front of an audience of many thousands will be led by acclaimed conductor Erik Ochsner and Monika Bachowska, the ensemble’s leader since its inception. Sound like a fairy tale? Definitely! All the more so because the concert resounds with some of the greatest hits from Disney films. We are taken to the magical worlds of The Lion King, Frozen and Aladdinby the music and original visualisations prepared by Walt Disney Studios.

Despite the passing of the years, songs from the films are still being hummed by kids of all ages. It will be no different this time: as well as vocalists such as Kasia Łaska, Magda Wasylik and Marcin Jajkiewicz, familiar to FMF’s audiences from their performances in Disney in Concert: Frozen and Film Music Gala: Animations, we will also hear finalists of The Voice of Kids: Amelia Andryszczyk and Antek Scardina.

Exploring films entire generations have been raised on will be a real treat for the whole family. But we aren’t revealing all our secrets just yet: you will discover more details about the programme and additional soloists in the coming months.

The international dimension of the FMF Youth Orchestra project is stressed once again by the ensemble’s collaboration with the FIMUCITÉ festival in Tenerife. In 2019, the orchestra once again includes students from the Conservatorio Profesional de Música de Santa Cruz de Tenerife. 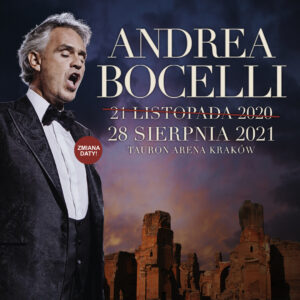